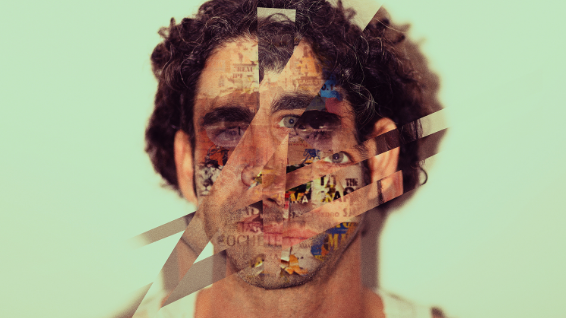 Electronic music producer Gidon Schocken has paired up with vocalist Tahel to release their own version of Nelly Furtado’s ‘Say It Right’. The two slow the original track down, leading to a calmer, more synth-wave driven version of the song. There is a simplicity that sits in Tahel’s voice that twists the lyrics and allows them to shine through without bastardising the native concept.

We decided to sit down with the Israeli-based musician and learn a little more about the curious mind that has been displayed.

What do you want people to feel when they hear your music?

For me, music has always been a form of escapism, so I’d like people to feel free. I think that freedom really opens up a space that allows us to connect much better with ourselves and whatever we are experiencing and feeling at the moment a song hits us, from there it’s kinda up to the listener 🙂

Which 3 artists or albums have influenced you the most growing up?

“Big Ones” by Aerosmith, was my first purchase ever, was around 9 or 10 years old. Still a classic and kinda paved my way into more rock-oriented music.

I remember a good friend of mine played “When Good Dogs Do Bad Things” from “Irony Is a Dead Scene” by The Dillinger Escape Plan w. Mike Patton, teenage years more or less. This album really opened up a new world for me, all of the Dillinger albums are still pretty mind-blowing to me. Also, Patton and most of the ipecac label are an ongoing source of inspiration, seems like most of them are evolving artists that have succeeded by going in their own path and being true to their inner voice.

“Nothing Else” by Lorn, this album drew me into electronic music. It’s so unique and emotional, the attention to detail in the sound, engulfing atmospheres he creates and the tension between gentle and violent constantly continues to affect me.

You recently covered the track ‘Say It Right’ by Nelly Furtado and featured Tahel in it. What was it like to work with such a well-known song? Was there a social pressure?

Maybe a bit in the beginning, but the moment the track started to evolve we both felt that it was good enough to justify itself.

We’ve been good friends for a few years now, so we get along pretty well. Similar taste in music and food 🙂 It was really nice

Take us through your equipment. What do you use?

Mostly a laptop, my music is heavily sample-based so I spend a lot of time tinkering and modulating samples in Ableton. Vocals are recorded with a rode ntk. Reaktor has become a big part of my sound, specifically Form a sample-based synth by Native. Other than that it’s just a lot of delays, reverbs, distortion, eq compression etc.

The live shows are a bit different, I play the guitar alongside some of the tracks (got the same musicman since age 15), sometimes take over the drum parts with a maschine mk3, and two sources are running through kp3’s that I use as effect processors.

Do you have a favourite memory of your career so far that you will take with you forever?

What can we expect from you in the near future? Any upcoming projects or gigs in the pipeline that you would like to tell us about?

I’ve got an album coming out at the end of October 2019, pretty exciting 🙂 Live shows are following the release. Also, another music video directed by Stephan Stelman that we’ve been working on for quite some time now is about to be released. I’m producing more lately, a few local artists, tracks should be up in a few months. Also a live techno trio (drums, guitar and DJ) that’s in progress. 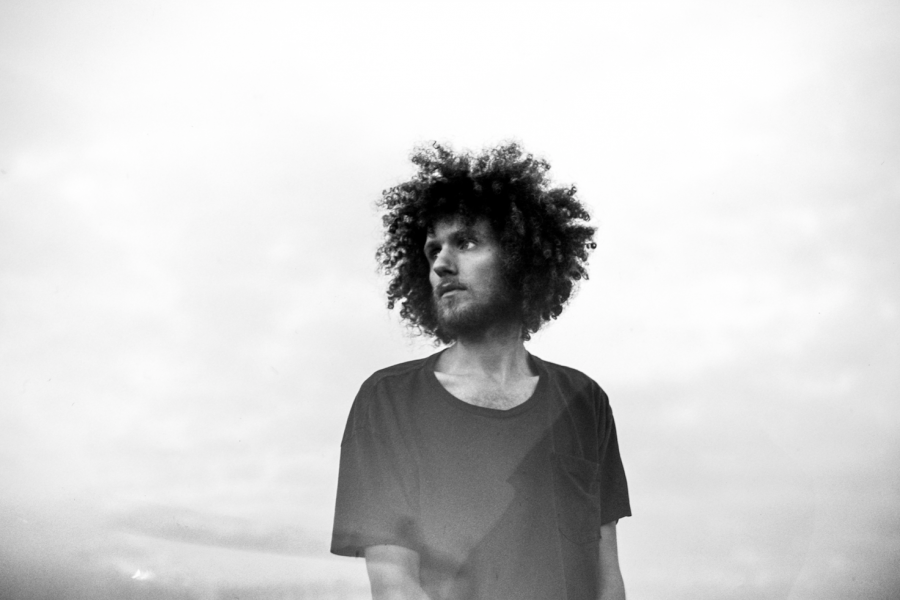 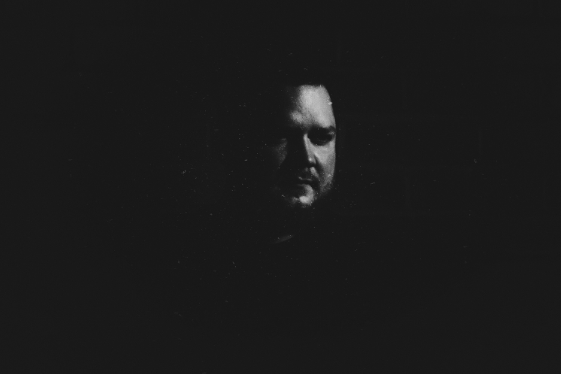 Our favourite posts chosen by the editor

Doldrums releases music video for Limerence ‘We Come In Pieces’